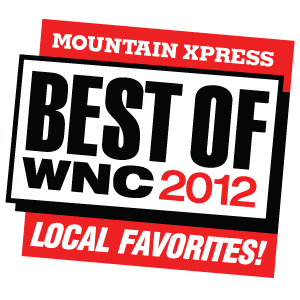 A big thanks to all you Mountain Xpress readers who voted us the #1 Jazz Band in Western North Carolina for the 8th year in a row! Here’s what they said about us: 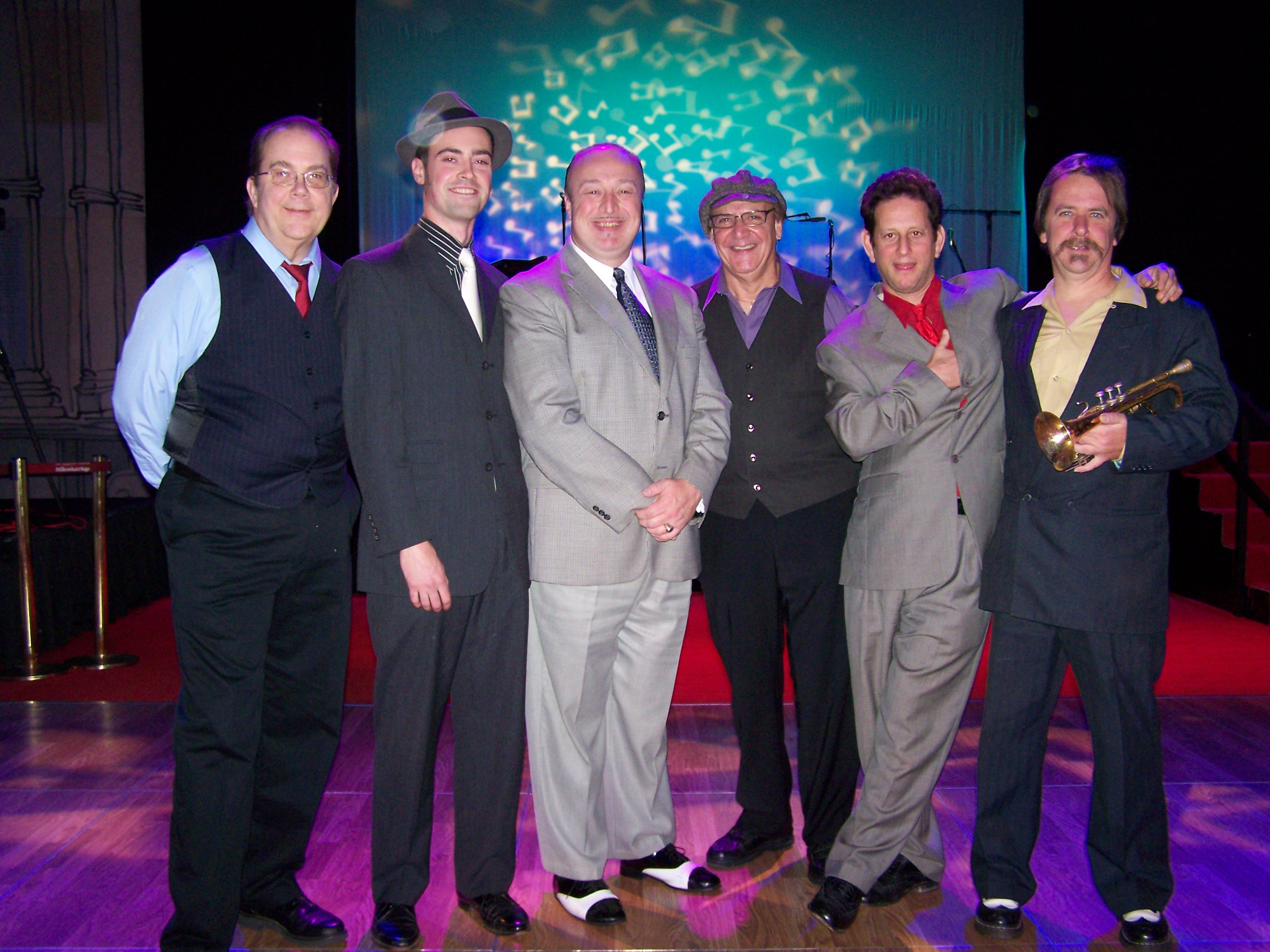 In November of 2011, Firecracker Jazz Band had the privilege of playing in Washington D.C. at the Kennedy Center’s Millennium Stage. We were invited to play as part of a music series entitled “Swing, Swing, Swing,” highlighting American dance music through the 20th century.  Simulcast on the web, our performance was watched by Firecracker Jazz Band fans all across the country, and we even got messages of congratulations from friends that watched us in South America. The Mountain Xpress did a writeup to mark the occasion, and we were featured in a television spot on WLOS the week before our performance.

Thanks to the Kennedy Center for supporting traditional American music from across the country!