In hundreds of performances since 2003, Firecracker Jazz Band has played everywhere from street corners, secret speakeasies, jazz festivals nationwide, swing-and-swill dance halls, Bonnaroo and the Kennedy Center. Based in the beautiful confluence of plentiful music and majestic mountains that is Asheville, NC, a performance by Firecracker Jazz Band is an explosive, fun-soaked, experience. The band revitalizes traditional jazz with unbounded energy and makes jazz the people’s music once again. With jubilance and vigor paying homage to the pioneers of early 20th century jazz, including that of dixieland and New Orleans, Firecracker Jazz Band carries the still-burning torch that was once lit by such greats as Jelly Roll Morton, Louis Armstrong, Bix Beiderbecke and other heroes of pre-war jazz music.

“Western NC’s #1 Jazz Band… You’ll spill from your seat to the dance floor without realizing it” – Ashvegas.com

“A fantastic set of music from the ‘20s and ‘30s!” – Creative Loafing Charlotte

“Igniting an interest to music lovers with their rendition of early 20th-century hot jazz tunes. A mixture of toe tapping, shoe shuffling and saucy swing dancing resulted from explosive rhapsody that pervaded the building. Smiling faces were glowing from all directions.” – Blue Ridge Now

“They actually do know how to play [and] don’t take themselves seriously.”– Off Beat Magazine 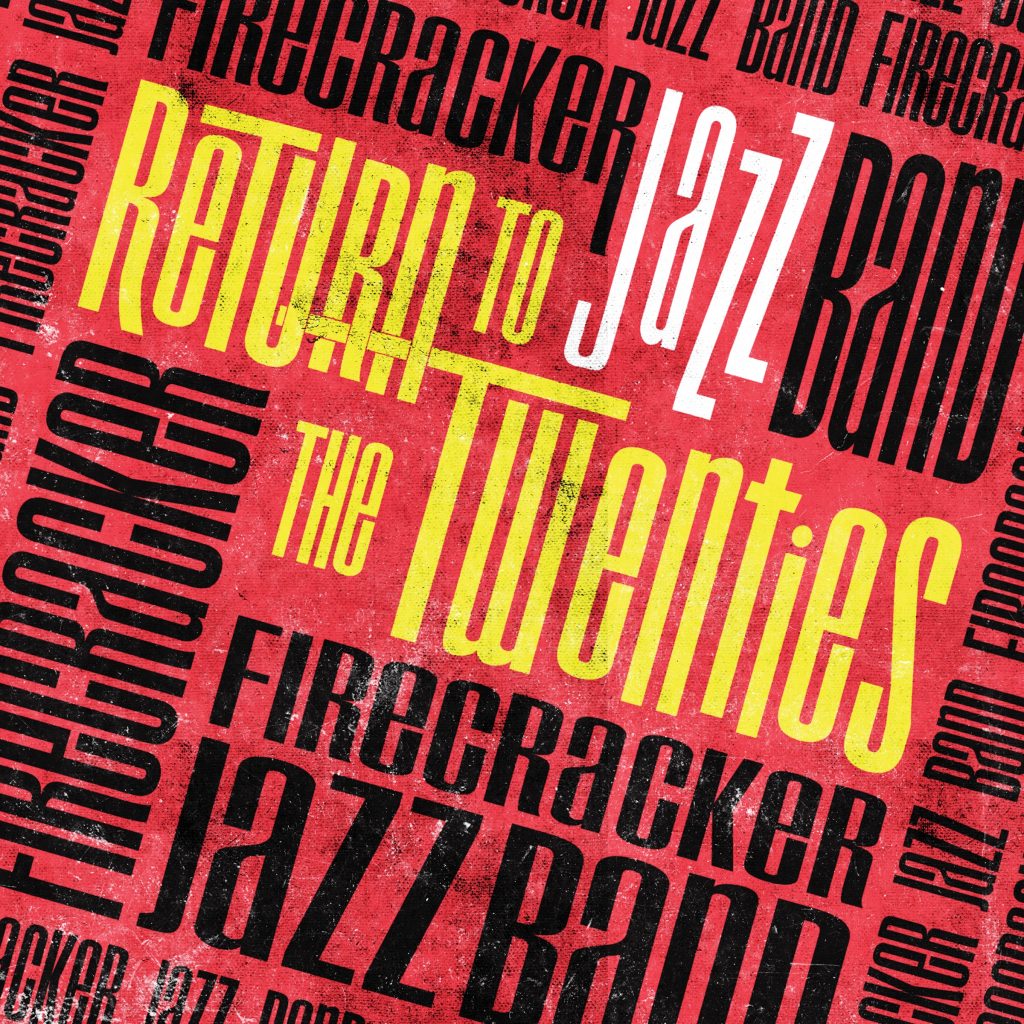 Firecracker Jazz Band is proud to announce the release of their fifth studio recording on February 25, 2020 – Mardi Gras! Return To The Twenties is a rip-roaring return to form for the seminal Asheville hot jazz band. Recorded in an old church at the world-famous Echo Mountain Studio in Asheville, NC and mixed and engineered by Grammy winner Julian Dreyer, the crisp sounds of this record will get you moving and grooving to the notoriously high-octane Firecracker rhythm section. Featuring old standards of the genre (Original Dixieland One-Step and Buddy Bolden’s Blues) and brand new originals in the style of danceable up-beat New Orleans swing (Leo’s Lion and Bad Deal), this new release will see the band  blaze a path through the new decade and to a venue near you.

Copy and paste this code to your site to embed.